It's over a month since I last posted anything, and that wash't the most cheerful post in the world. The death of our beautiful dog Buffy hit us hard. She wasn't even 7 years old but died, in our arms, of the most virulent lymph cancer. Poor doggy. Here's some photos of her. 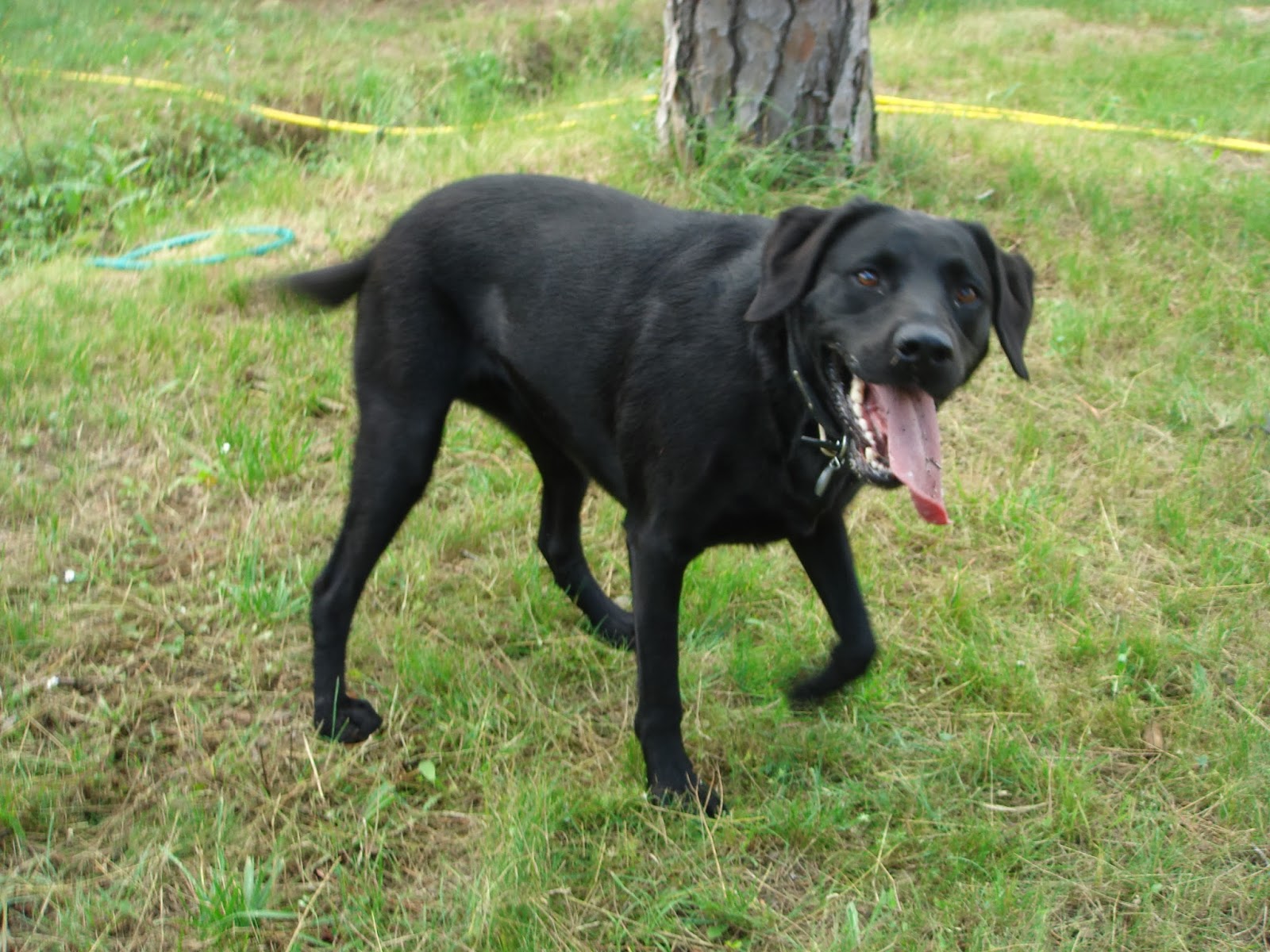 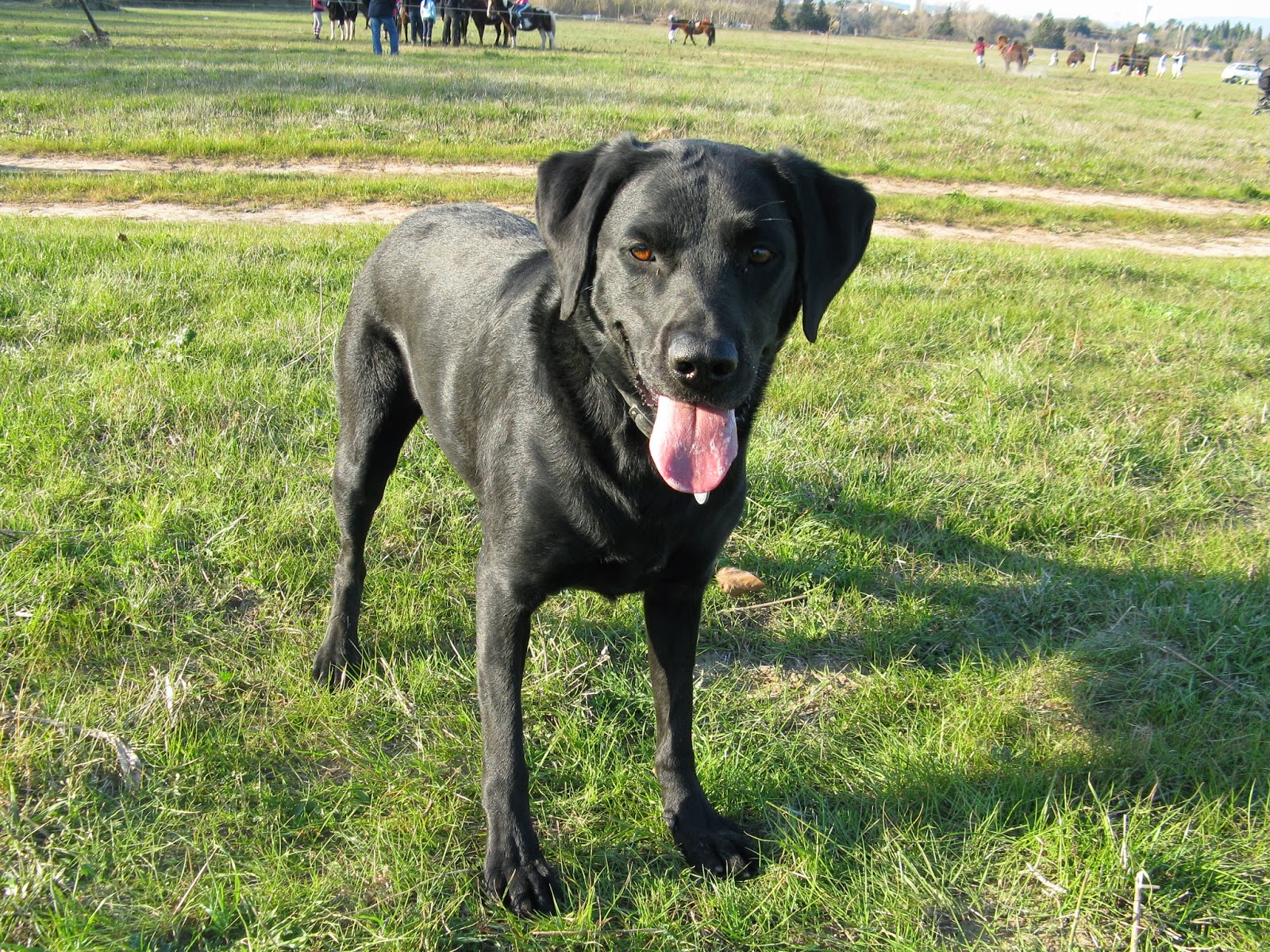 We miss her still, and always will. We have since adopted a new dog from the animal rescue centre in Carcassonne - a wonderful place where they support and rescue dogs, never putting them down. We went expecting to adopt a small mature dog, but instead fell for a beautiful baby boy whom we have named "Fender". He's only 8 months old, is part German Shepard but is the cutest, cuddliest dog with the sweetest disposition and waggiest tail. He's full of beans and has been described by more than one french person as "fou-fou" - which I guess translates best as silly. He has swiftly become an important part of our family, is getting on ok (mostly) with the cats, and helping me get fit. We are walking miles every day, and I am exploring and discovering new parts of the countryside around Bize. 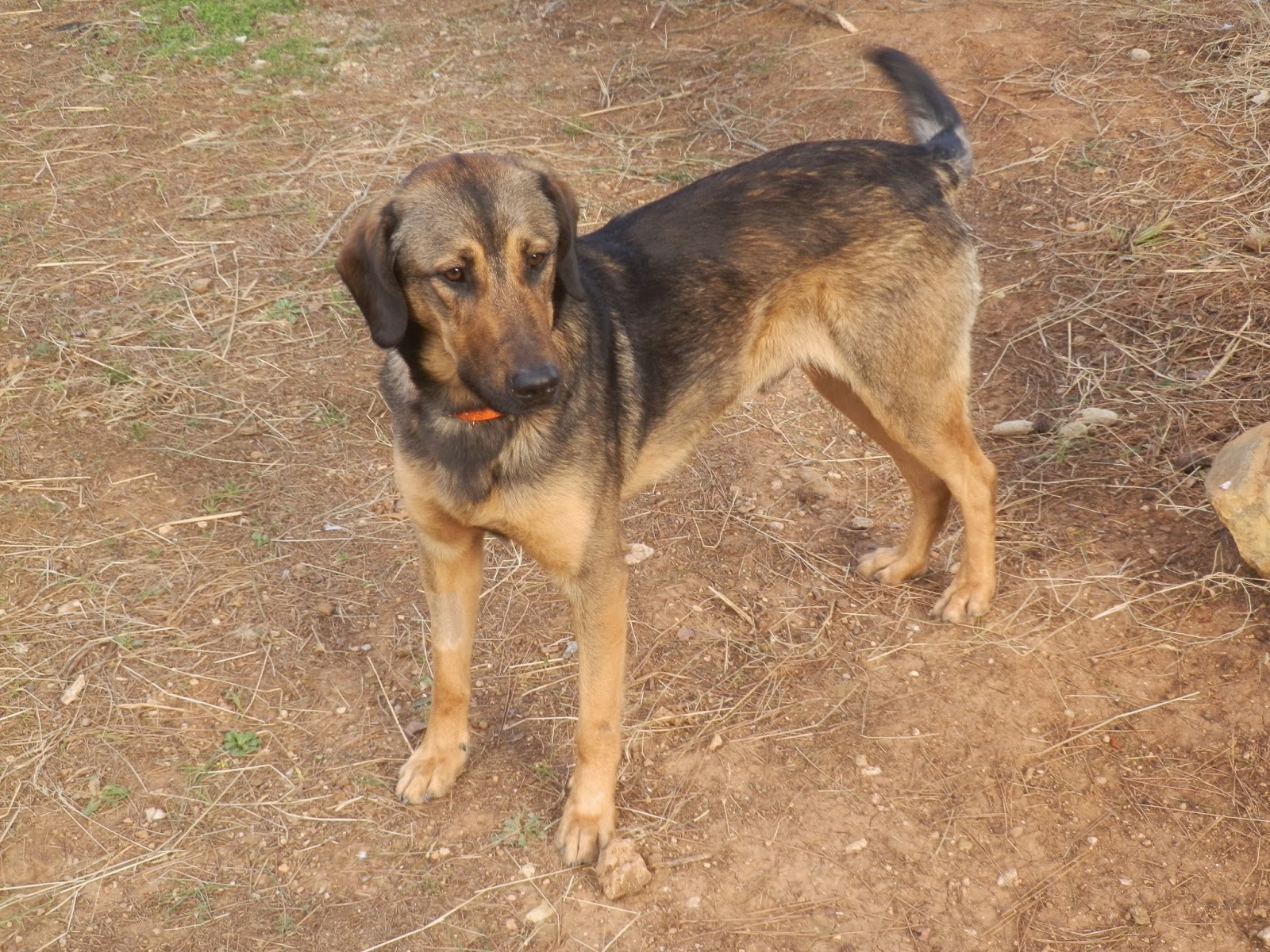 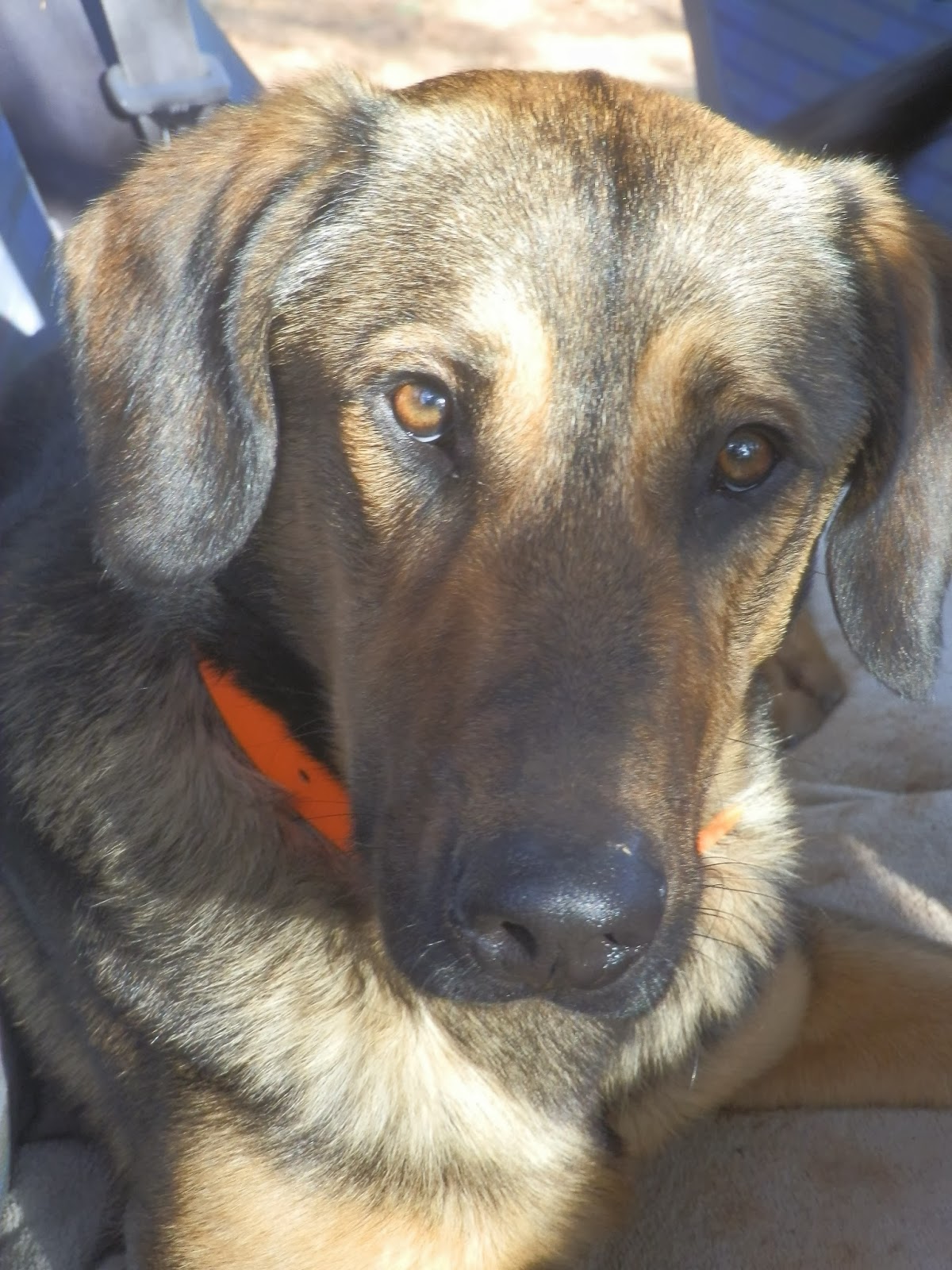 Yesterday we did our longest walk so far - about two and a half hours or so - walking all over the hills behind Bize and paying a visit to the Tour de Boussecos.


One of the great things about the south of France is the amount of ancient buildings, ruins and stuff lying around all over the countryside. Sure the UK has a similar amount of stuff, but you have to remember the size of the UK is about a third of the size of France in square kilometres, and the population about the same - therefore there's much more unexploited land, or abandoned land. In Britain, unless something is carefully preserved (and a lot is) it is generally built over. Here in France walking over hills and valleys are all sorts of scattered pieces of history. Some of it is recorded and noted (not a lot, but still noted) like the Tour de Boussecos, whilst other bits of wall, doorways and towers sit unidentified in fields. 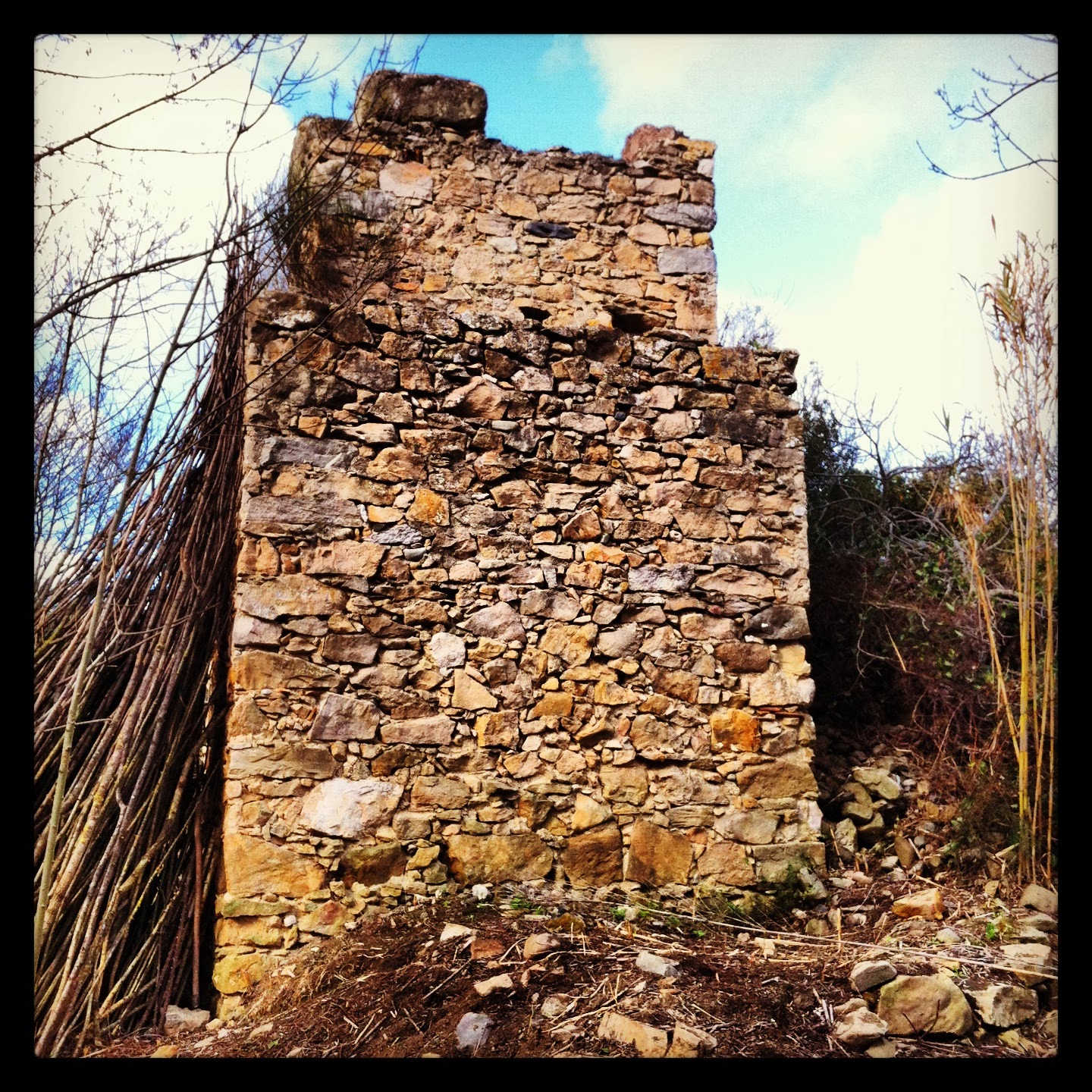 The Tour de Boussecos itself, as you can read on the photo of the sign below (presuming both your eyesight and French are both good!) was built by the Visigoths, who occupied this part of the world between about 400 and 700AD. Look at this map and you can see that they occupied the whole Iberian peninsular for much of this time and this included a good amount of the Languedoc in France. Later occupants in the area added to the tower, the last being around the 15th century - when the area was subject to a loot of religious wars, with Simon de Montfort and his chums massacring loads of locals whose christianity they didn't approve of. But there's apparently also evidence of prehistoric occupation - with parts of neolithic pots and tools found.

All this history to look at and look up. I am spending almost as much time researching and reading about the area as I am walking around it. Just check out wikipedia here.

And in the meantime I am doing the odd drawing and failing to produce anything worthwhile on canvas - but as soon as I have a painting worth showing, it will be here first.